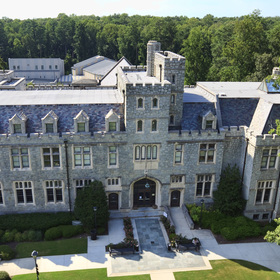 Founded in 1835, Oglethorpe University is Atlanta's only co-educational small private college, home to 1450 diverse and engaged students representing more than 30 states and 30 countries. Renowned for its groundbreaking Core program, Oglethorpe connects theory and practice through its Atlanta Laboratory for Learning (A_LAB), an incubator for students' experiential learning outside the classroom.

Founded in 1835, Oglethorpe University is Atlanta's only co-educational small private college, home to 1450 diverse and engaged students representing more than 30 states and 30 countries. Renowned for its groundbreaking Core program, Oglethorpe connects theory and practice through its Atlanta Laboratory for Learning (A_LAB), an incubator for students' experiential learning outside the classroom.

See and share stories about what Oglethorpe University students are achieving

News and announcements from Oglethorpe University 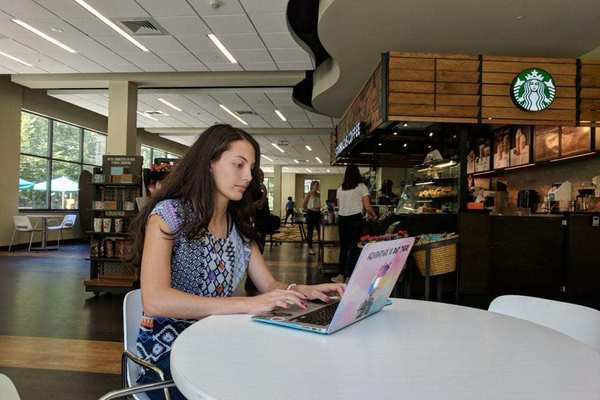 HR major Caroline Chamberlain launches careers for peers and self
Oglethorpe University students Caroline Chamberlain '19 and Victoria Lindbergh '18 worked side-by-side as interns at Oglethorpe's Pegasus Creative student communications agency last semester. This fall, through her internship at Hive Talent Acquisition Firm, Chamberlain recruited Lindbergh, a recent grad, helping her to land a job at Atlanta design firm Yellow Bungalow. A senior Human Resource Management major, Chamberlain has interned with Hive since summer 2018. She is able to work both in the firm's shared office environment, as well as on her own schedule from Oglethorpe's campus. As part of her position, Chamberlain helps with creative HR solutions and staffing. "At my internship, I actually have a curriculum... I'm learning the business development side and the recruiting side," Chamberlain explains. "My favorite part is the real-world experience I'm getting and that I feel like an employee." While helping her peers land jobs, Chamberlain has also managed to do the same for herself. She has been offered a full-time position with the company after graduation. Watch a video about Chamberlain's internship experience.

Internship - 2018 Oct 19
Senior Tyler Stridiron turns summer internship into post-grad job
When Oglethorpe University economics major Tyler Stridiron '19 had lunch with a university trustee earlier this year, he never anticipated the impact on his future career. Stridiron had his sights set on working for a large corporation, but knew getting a foot in the door would not be easy. To make his goal a reality, he reached out to Oglethorpe's Atlanta Laboratory for Learning (A_LAB) for guidance, and participated in a number of Academic Success workshops to learn effective networking skills. The A_LAB then helped him set up a meeting with Oglethorpe Trustee Jim Winestock, retired Senior Vice President of U.S. Operations at the United Parcel Service. Stridiron didn't waste the opportunity. "Unbeknownst to me, I left an impression which led to him calling UPS on my behalf for an internship," said Stridiron. "From that point, I had to fill out an application and had a short interview with the supervisor of the Talent Acquisition team," Over the summer, Stridiron worked in UPS's Human Resources Talent Acquisition department and collaborated on a few major projects, including the creation of a career fair calendar for the team and short videos documenting the internship experience. Stridiron attributes his success at the internship to his classes and leadership roles on campus. "The most important thing Oglethorpe taught me was how to communicate with peers and superiors," he said. "Through various leadership positions and jobs, I have been able to connect with a wide variety of people, which helped me remain confident and poised when networking or holding presentations." "My time at Oglethorpe has also taught me how to manage projects. Many times [at UPS], I was given a task with no details on how it should be completed, but various projects at Oglethorpe have honed my creativity." Stridiron gained even more valuable skills on the job. "I think the most important skill I learned during my internship was to be intentional," he explained. "Most of the opportunitiesat UPS were because I asked about it or I stepped up to take it. In corporate America, nothing is handed to you but if you show the drive to lead, then that makes an impression on your colleagues as well as your superiors." It worked. At the end of his internship, UPS offered him a full-time job in Human Resources, which he will start upon graduation. Stridiron doesn't take his early offer for granted, and continues to maintain communication and connection with the company. "Having a job lined up takes away the stress of looking for a job my senior year," he said. "(But) periodically I check in with the team to show I am still interested in the work of the team and I am eager to rejoin them." And for other students starting their internship searches? Stridiron recommends being "intentional." "Apply for as many as you can and do research to set yourself apart. The best way to be recognized is to meet a representative of the company. Without a human interaction you are a name on a computer."

Internship - 2018 Oct 9
Disney College a magical experience for Oglethorpe senior
While other seniors were returning to campus for their final fall semester, First Name Last Name '19 went to Disney World. A communications major, Hammonds is spending the next four months at "the most magical place on Earth," studying and interning in the Disney College Program. The highly competitive internship program gives undergraduates and recent grads the opportunity to live and work at one of the company's theme parks, while earning college credit and developing essential career skills. 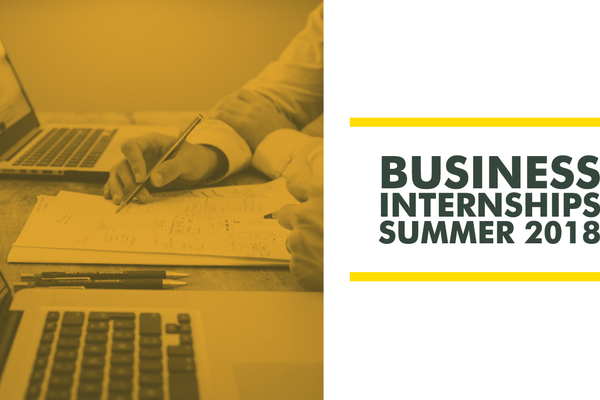 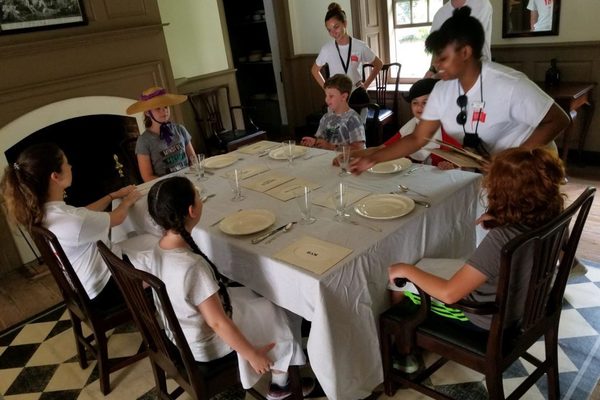 Museum Studies major Nyree Dowdy interns at Colonial Williamsburg
Oglethorpe University sophomore Nyree Dowdy had a plan this summer: to get experience that mattered. In May, the museum studies major participated in the selective Mellon Summer Academy at the High Museum in Atlanta. Then, back in her native state of Virginia, Dowdy searched for an opportunity related to her future career field-and found the perfect summer job as a Colonial Williamsburg camp counselor. 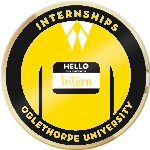